Dolphin Square is located in one of the most prestigious areas in London and offers residents the unique combination of a close knit community associated with ‘village living’, in the very heart of the hustle and bustle of the capital. Looking back to look forward, we take a trip down memory lane and uncover some of our forgotten facts that visitors of today may not know…

Dolphin Square: What’s in a name?

Dolphin Square takes its name from a conversation between the Director of the development’s construction and his uncle, A J Costain. Costain was a headmaster of a school in Wales and mentioned that the name of the school magazine was ‘The Dolphin’. Dolphin stuck thereafter and on account of the property’s layout ‘Dolphin Square’ felt fitting. 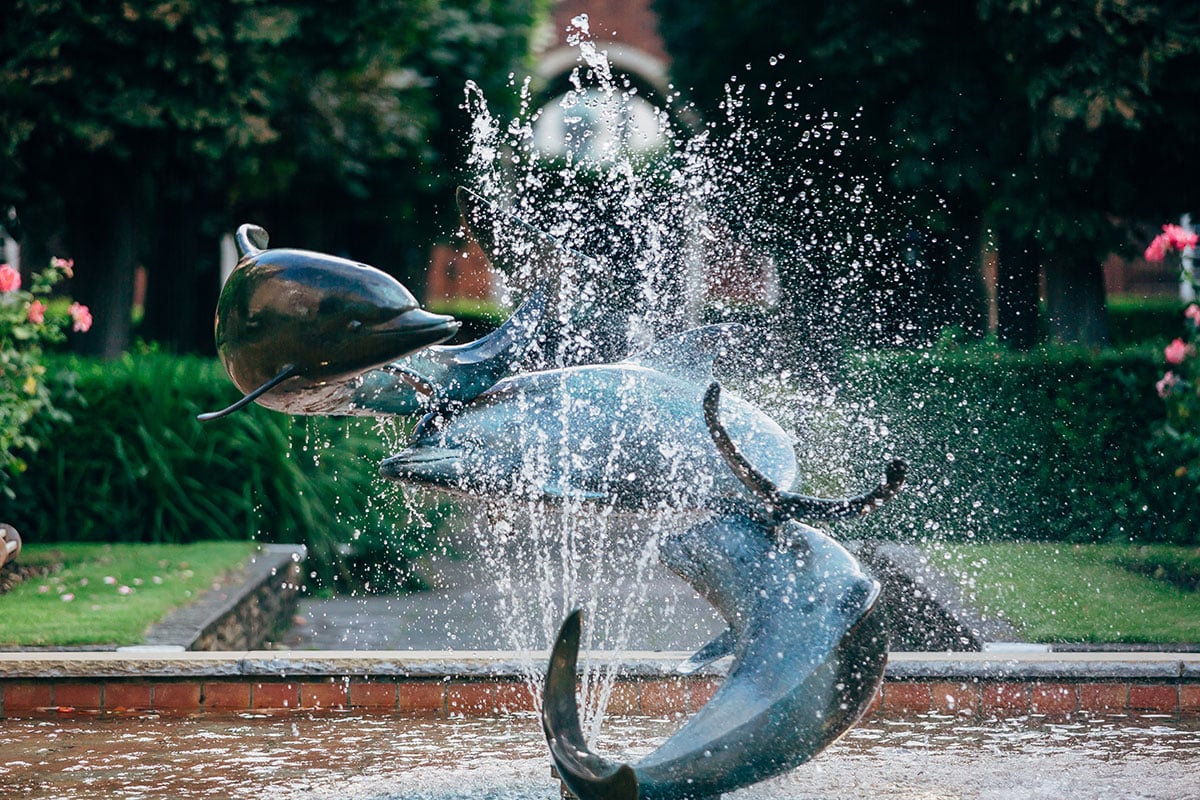 So what about the names of the houses? Each of the thirteen houses at Dolphin Square is named after an Admiral or a well-known figure from the United Kingdom’s distinguished maritime history, which continues the nautical ‘dolphin’ theme. Nelson, Duncan, Beatty, to name a few, each have their own backstory. Howard, for example, is named after William Howard who was particularly close to Henry VIII and was actually honoured with the role of Earl Marshal at the Coronation of Anne Boleyn.

The history of the gardens

Great pride is taken in the gardens at Dolphin Square. They are a focal point of the property, so it’s no surprise that the gardens have always been an important part of life at Dolphin Square since construction began in the thirties. Richard Suddell, who was the President of the Institute of Landscape Architects at the time of construction, designed the gardens. The Moroccan Garden was landscaped following a competition in the 1980s and at a similar time our infamous Dolphin fountain was commissioned from sculptor James Butler RA. 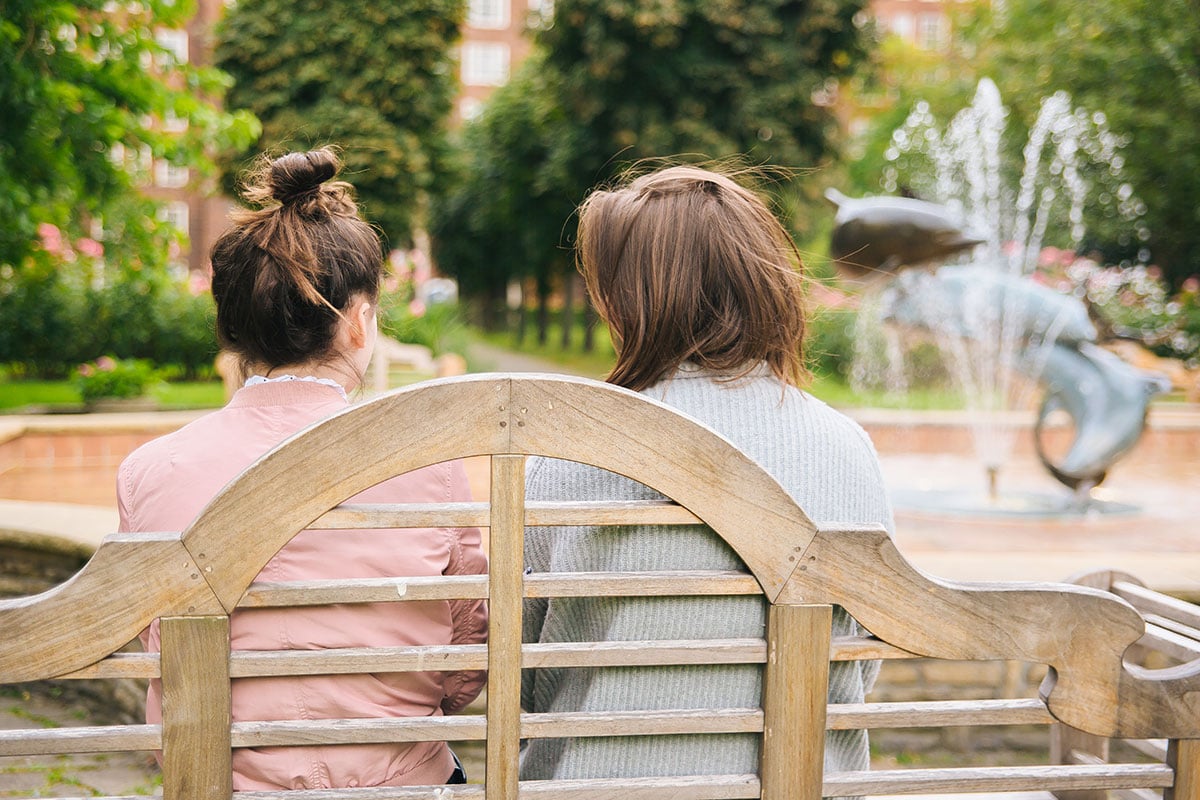 Over the years Dolphin Square has continuously cared for the local community, not only its residents but also the staff. In fact, in World War II the site was pertinent in the care of the injured. The garage was used as an ambulance depot and the gymnasium became a hospital so that Dolphin Square could support those in need.