RHS Chelsea Flower Show - The Ones To Look For

Horticulturists everywhere are flocking to the RHS Chelsea Flower Show this week to get some inspiration. If you and your green-fingered friends are heading there, we've made a list of some of the top gardens to look out for.

The Beauty of Islam 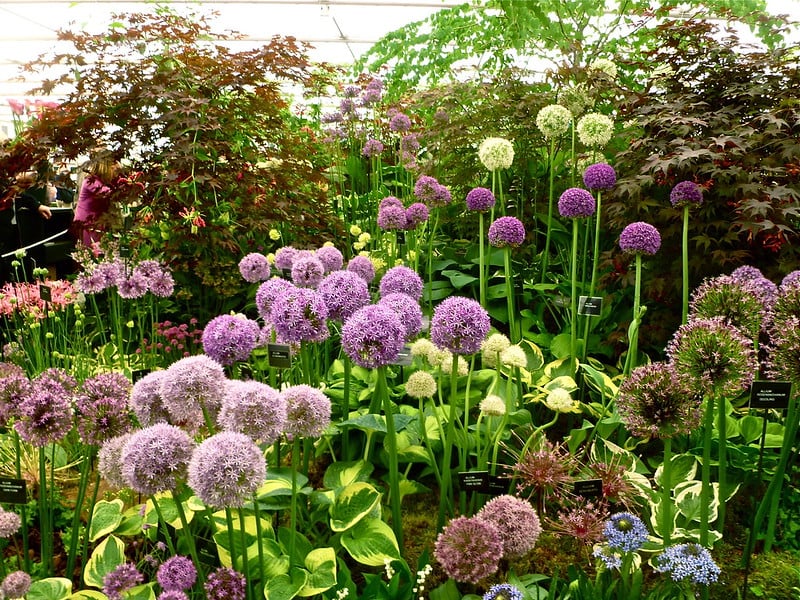 Designed by Kamilla Bin Zaal, the first arab woman to design a garden at the Chelsea Flower Show has drawn from Islamic principles to create a garden of sanctuary. The Beauty of Islam is designed to show visitors the relationship between humans and the earth. Jasmine, rosemary and papyrus represent the spread of Islam and Arab culture.

L'occitane: A Perfumer's Garden in Grasse

As you would imagine, this aromatic garden is full of fragrance and colour to represent the fortunes and journey of the perfume industry in Grasse, France. Fig and rosemary hedges feature as well as bergamot, rosemary and time.

This breathtaking show garden is a result of the partnering of Laurent-Perrier and Chatsworth. The garden represents a small part of the 105 acre Chatsworth Garden and is in line with the wilder side of gardening.

With 40 000 hand-cut slate as suspended platforms, this garden's unique design is one not to miss. The underground stream is illuminated by sunlight through a hole in the slate above it. It is designed to reflect Brewin Dolphin's forward-thinking in business.

Talking of horticulture, we are excited to announce that we will be opening the doors of our grounds to green-fingered friends as part of Open Garden Squares Weekend 13 - 14 June 2015 - watch this space for more information.

Things To Do In London